The Unique Story of the Home Alone House | BetterDecoratingBible

The Unique Story of the Home Alone House

Few homes have as much nostalgic value as the home from Home Alone. In watching the movie, you almost feel like the home and Kevin are working together against the burglars. How much do you really know about the Home Alone movie, however? 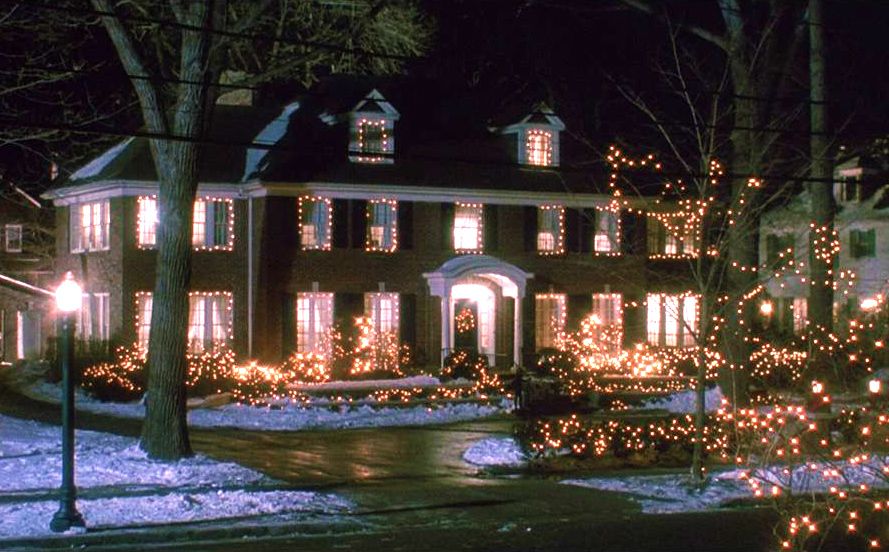 Here are four unique things you might not have known about this home.

Although you might have expected the Home Alone house to be a cleverly constructed set, it’s actually a real home in Winnetka, Illinois owned by John and Cynthia Abendshien. It’s a gorgeous six-bedroom, 3.5-bathroom home with an estimated current value of $1.9 million. The couple had been in talks with John Hughes, the writer of Home Alone, to use their home in other movies, but this was the first time the deal had gone through.

2. Many of the Physical Gags Were Written Before Choosing the House

It would be understandable to assume writer John Hughes chose the home, then wrote the script around the way the home was set up. However, the exact opposite is actually true. In an interview with Entertainment Weekly, director Chris Columbus noted, “John had written very specific physical humor for the end of the film. And it was extremely important that the house fit the gags of the movie.” The good news is that they were able to find a home up for the task.

3. The Set Designers Added Features to the Home

Although the home’s basic setup worked for the script, there were a few things that weren’t quite right. To fix them, set designers actually came in and added features to the home that weren’t there for real. The basement steps that Marv falls down while trying to break into the home, as well as the treehouse that Kevin escapes to near the climax of the movie, are both add-ons from the set designers. They helped move the home closer to the writer’s vision of it. 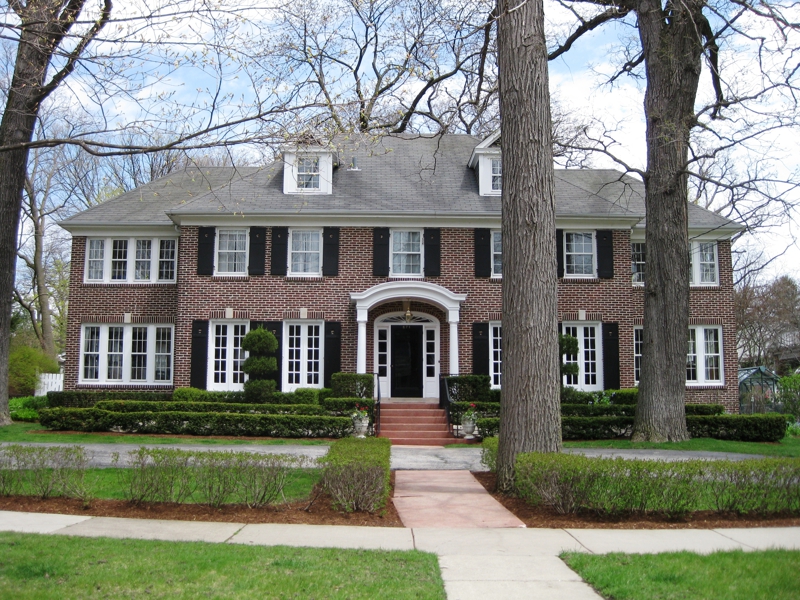 4. The Family Lived in the Home During Filming

Instead of deciding to move into a hotel during the filming process, the Abendshien family decided to continue living in the home for the four months it took to shoot. Owner John Abendshien recalled that they had essentially no privacy, but that the crew “became like family.” The couple’s daughter, Laura, was only six years old during the filming, and she fondly remembered, “In order to avoid appearing on screen, we would have to crawl around the window line from room to room.”

The Home Alone house will definitely live on in the memories of countless Americans who choose to watch Home Alone every Christmas. It’s a nostalgic element of the holiday for many people. With this information, maybe you’ll even appreciate Home Alone a little bit more when you watch it with your family next. The careful mix of set design and real family choices make the Home Alone house feel like a real, genuine home while still providing a great backdrop for the movie.

This entry was posted in Homes and tagged home alone house, movie houses. Bookmark the permalink.