Feng Shui can be defined as the art of improving the general outlook of your home or the office, and it is typically a combination of Chinese art, science as well as intuition. 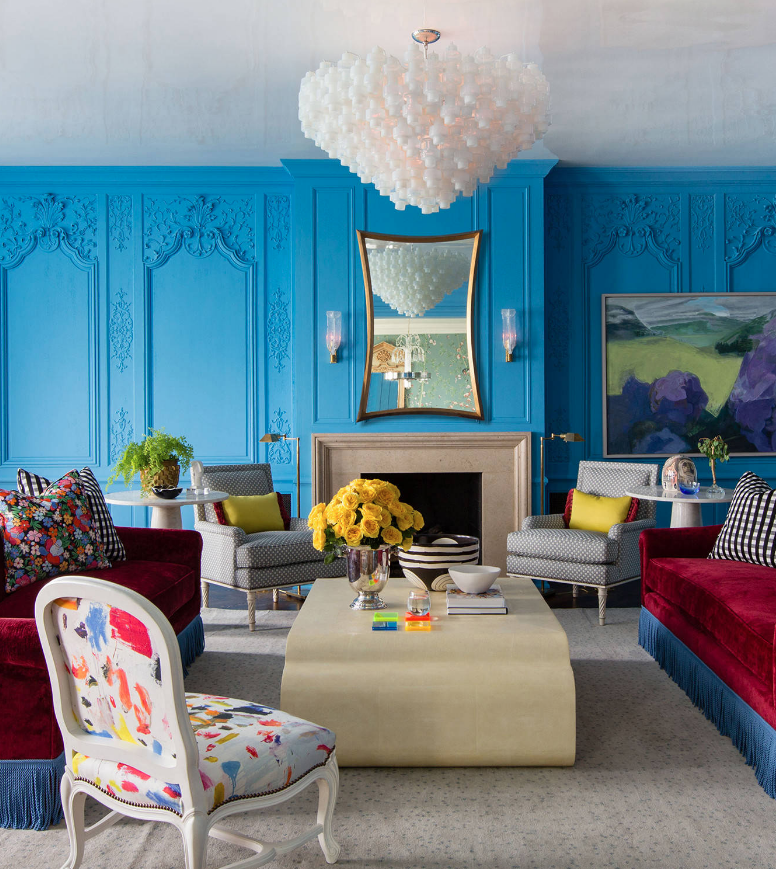 This is a decorative work that has gained popularity in China, and it has the ability to improve your view of life by making your interiors appealing thereby triggering positive energy. It not only deals with adding features into your interior space but also gets rid of any unnecessary clatter and downsizes the home in a perfect way that’s guaranteed to leave it more appealing.

Some of the common Feng Shui animal symbols for luck and protection are the Feng Shui Dragon, Foo Dogs, Chin Lin, a tortoise, an elephant, Dzi beads, eyes, a lucky cat and a Feng Shui Ganesh. 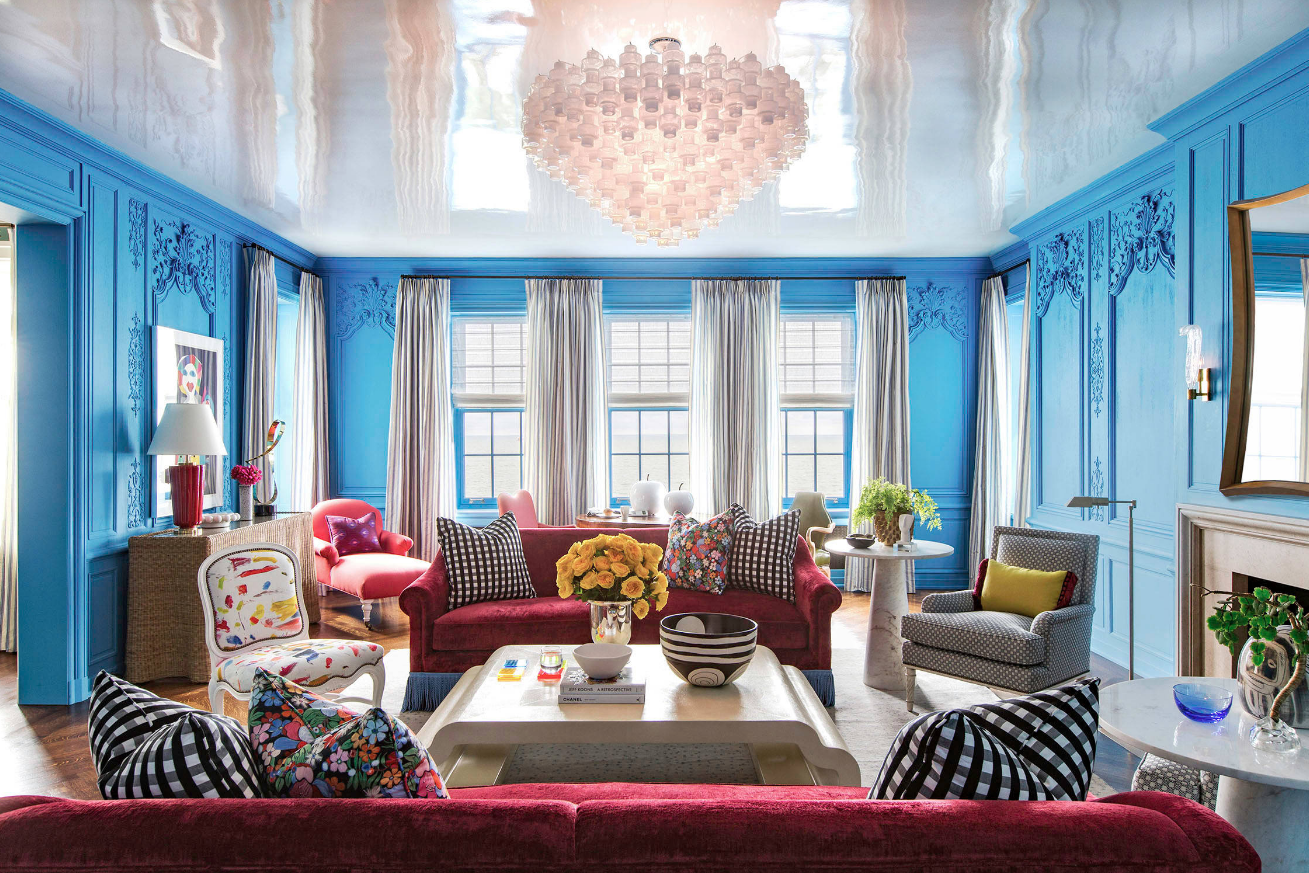 The Feng Shui Dragon is an auspicious and powerful traditional Feng Shui animal symbol of male or yang energy. In the claw of the Feng Shui dragon, a crystal or pearl symbolizes plenty of opportunities, power and wealth.

Foo Dogs are one of the best protection symbols of Feng Shui. They are also known as Imperial Chinese Guardian Lions. The Chinese Foo Dogs were in the past placed in front of government offices, temples and imperial palaces. This meant that these places were highly secure, holy and anyone who came around was assured of being safe. The Foo Dogs are also traditionally used as a Feng Shui symbol which means social status, family and wealth. They’re mostly placed in the front before you enter any stunning home. Whenever you see this symbol outside of a home you know it’s an extravagantly decorated home and is very secure. 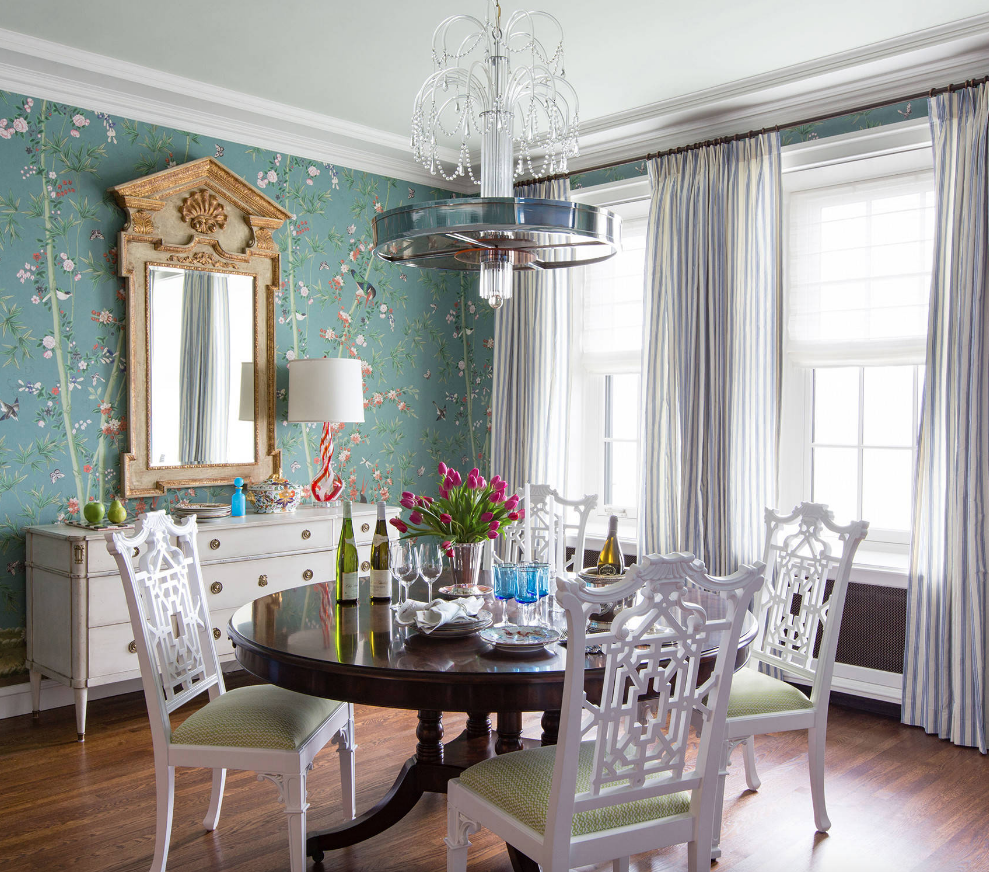 Chin Lin is a mythical Chinese creature which has the scales of the carp fish, the body of a horse and the head of the dragon. This creature is also called the Chinese unicorn and a dragon horse. The Chi Lin is meant to bring protective and strong Feng Shui energy

The tortoise is one of the four guardian or celestial animals in the Feng Shui symbols. These are used as a symbol of protection. 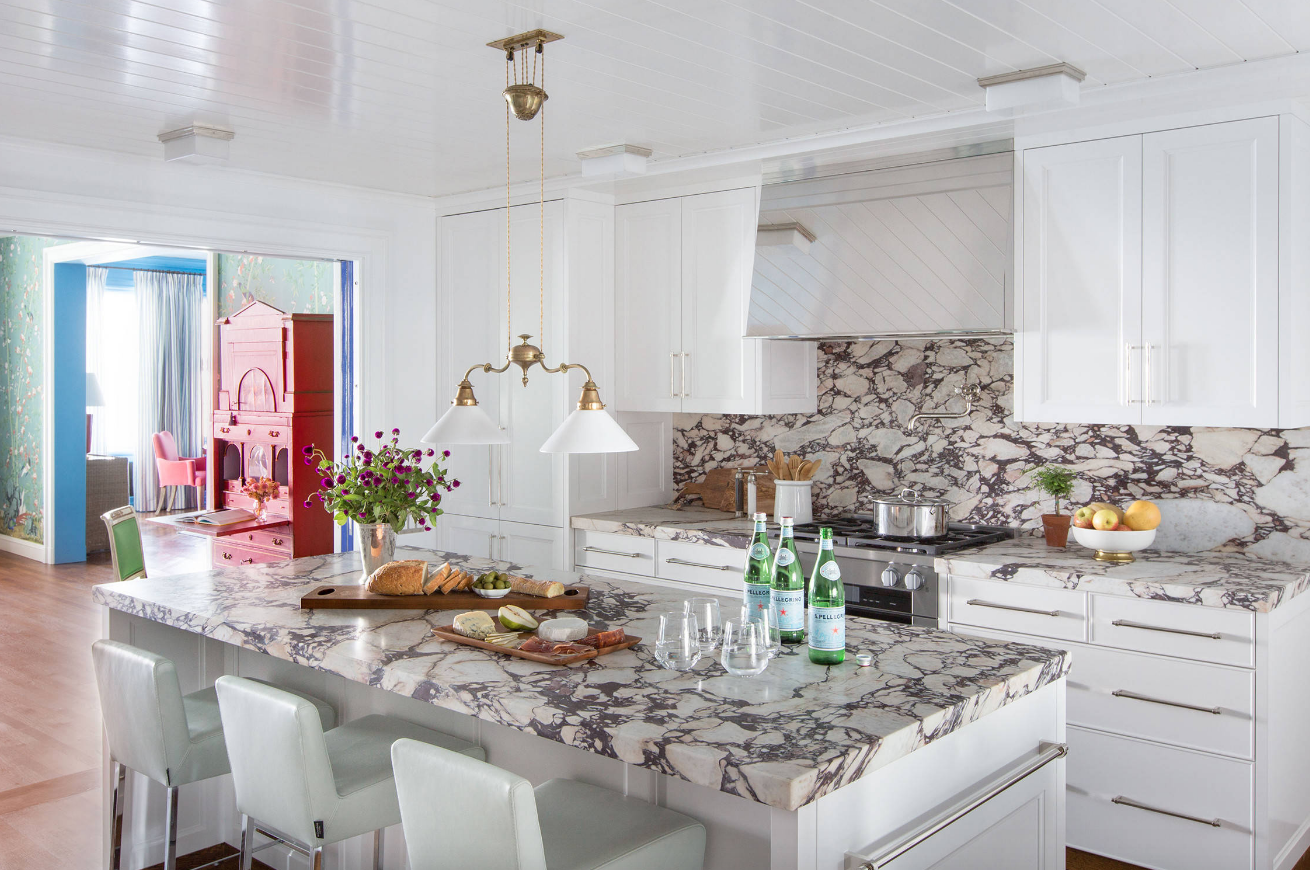 The elephant is traditionally used as a Feng Shui symbol which means fertility, wisdom, good luck and protection. The elephant trunk had a unique language of its own. When the elephant’s trunk is facing up that symbolizes good luck and can spread positive energy throughout your home or office.

Dzi beads mean splendor, clearness, brightness and shine. In the interpretation of the Chinese Dzi it means the heaven’s pearls. 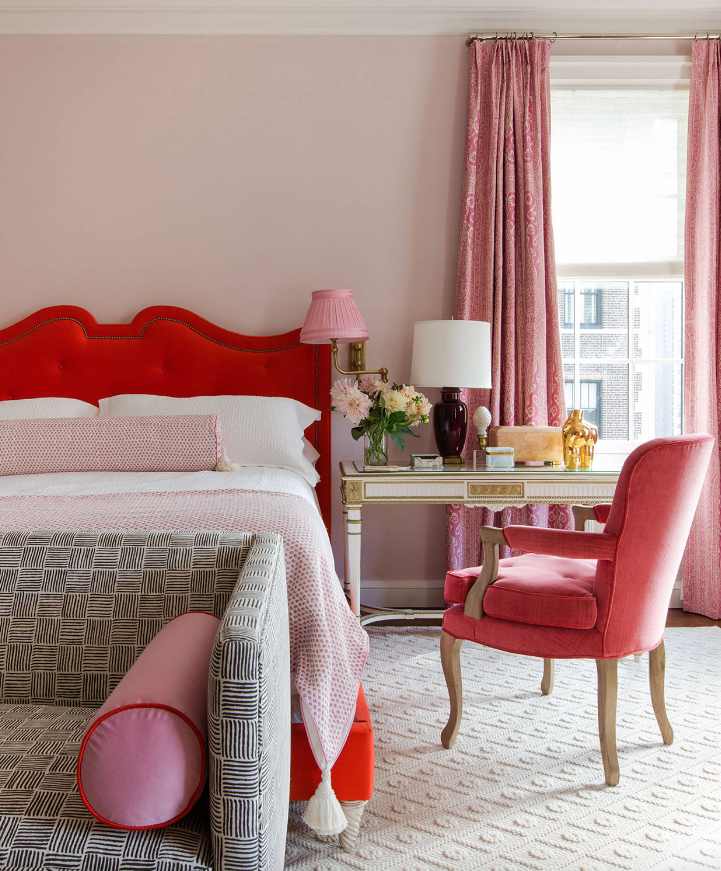 The eye image has been one of the powerful and strongest symbols in many of the traditional creatures. Many people see the eye as a protective, all-seeing and a vigilant symbol that’s often in front of offices and homes. Some people will wear jewelry which has the design of an eye meaning they’re safe and protected. 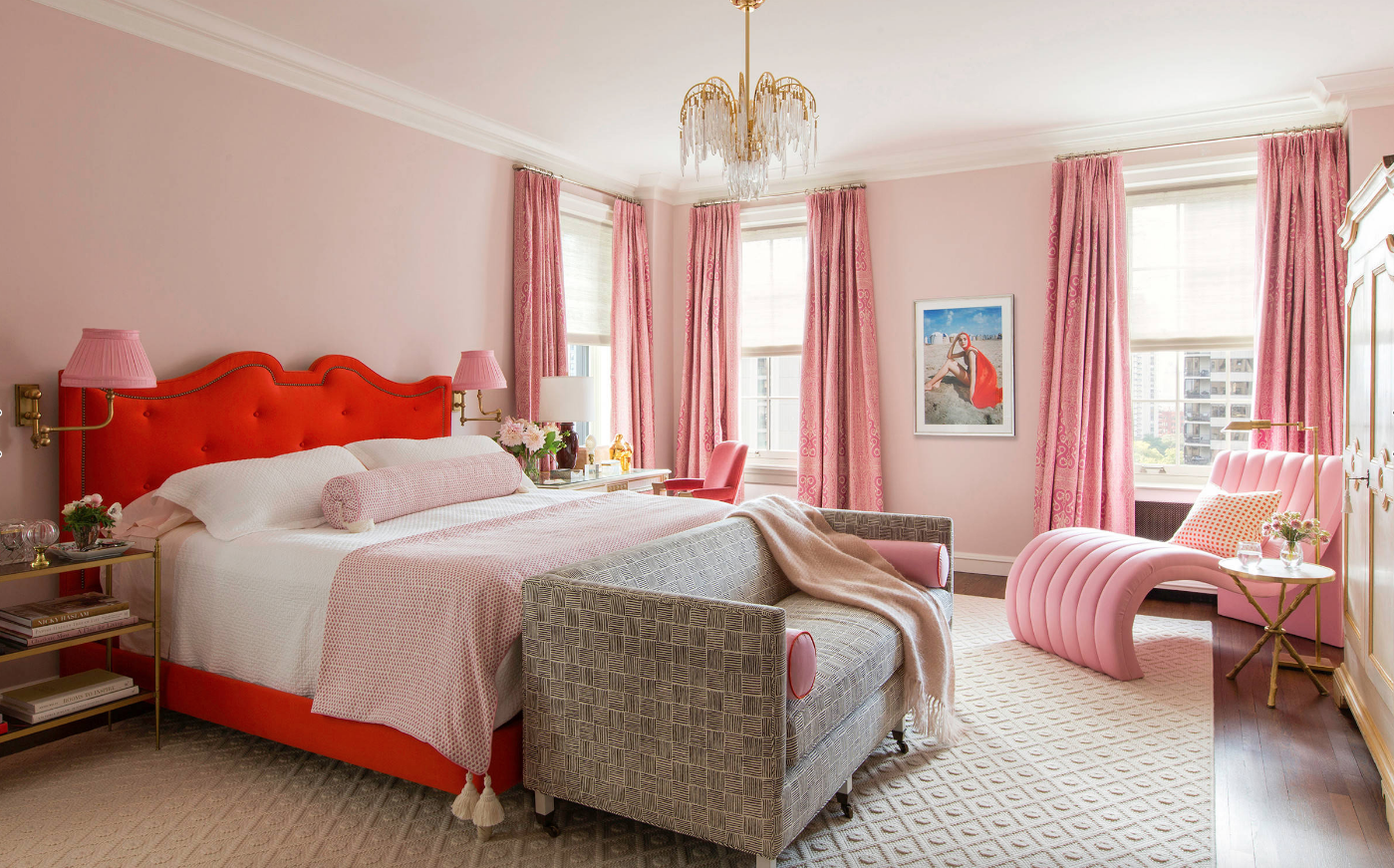 In Feng Shui the lucky cat can be compared to the Ganesh. Both of these symbols were from the cultures outside the Chinese community since the Ganesh is from the Indian culture while the lucky cat is from the Japanese culture. These two symbols have become famous among the enthusiasts and practitioners of the Feng Shui symbols.

Feng Shui symbols not only improve the appearance of your space but also have a way of helping you out of your stagnating lifestyle, love life and even career through the provision of energy. You will find that the bad energy goes away as soon as these symbols are placed in your home or office. They have helped many people get over the negative situations they feel are becoming too much for them to handle.