Three Reasons to Invest in a Home Backup Generator | BetterDecoratingBible

Three Reasons to Invest in a Home Backup Generator

Power blackouts don’t happen very often, but when they do, they’re unexpected and sudden! 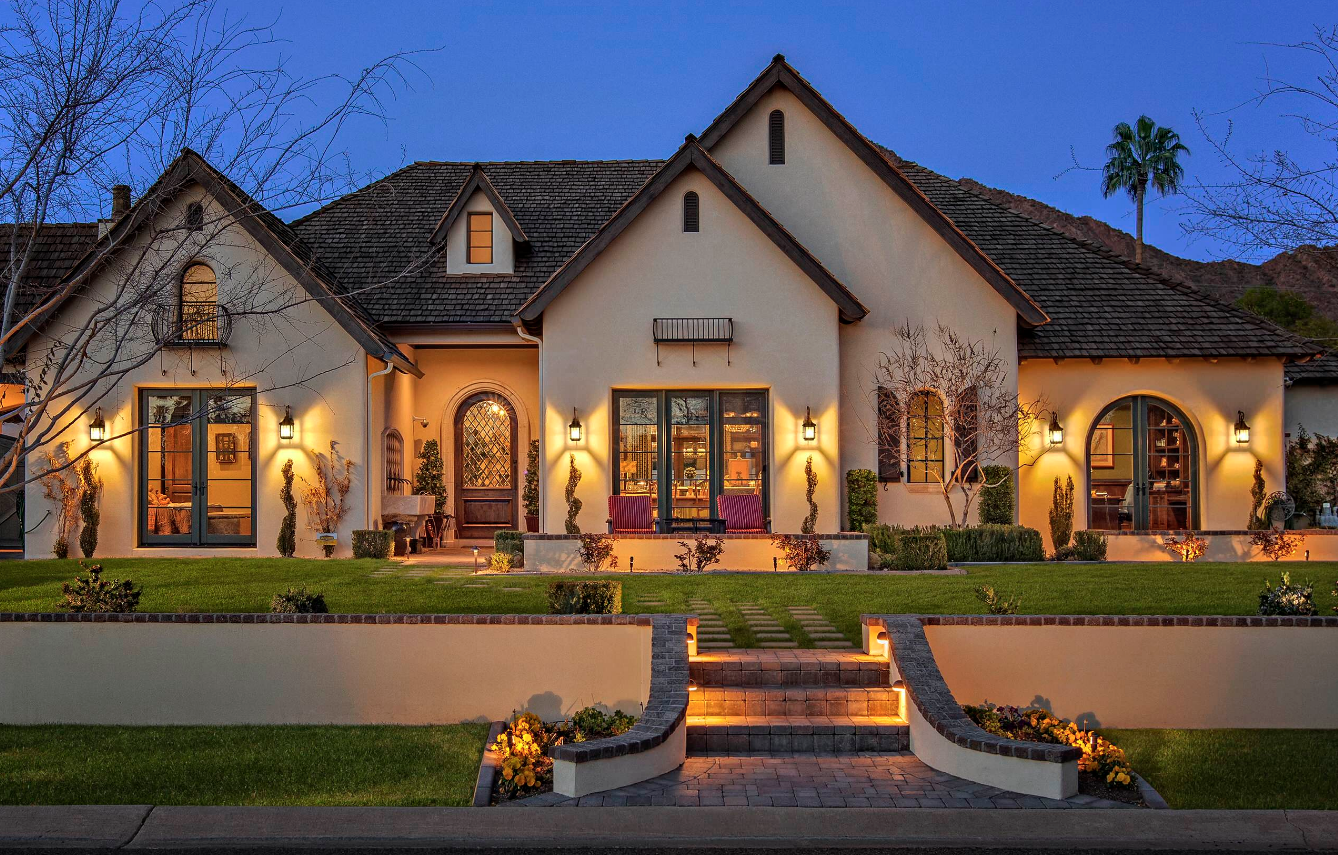 There are several causes of power blackouts; a recent study lists natural disasters and cyber-attacks as some of the most common causes of grid failure. There is usually no telling how long a power outage may last or when another one will occur, so it’s probably a good idea to prepare your home for such an event by installing a backup generator. Read on and learn why you need a secondary power supply when the main grid fails.

While some homeowners my already have a small portable generator  a majority of essential home appliances rely on uninterrupted power to operate. And, many of the appliances you’d want to work during a power outage either require a good deal of power or direct connection to the home’s electrical system. Both of those requirements are more than a portable generator can provide. Some of the necessary electrical appliances include things such as refrigerators, freezers, security systems, phones, and Wi-Fi routers. Losing power means that your food could spoil, your property could be exposed to intruders, and you’d lose contact with the outside world.

The risks associated with a power failure are just too high. However, installing a Generac generator as a backup power supply should ensure that power outages do not shut-off any of your vital appliances.

Electricity is the primary source of comfort in most homes. It powers the HVAC (heating ventilation and air conditioning) systems that maintain the optimum indoor environment of a house. Climate control systems usually run on a lot of power, and without electricity, they simply shut down. A power blackout can leave your house cold, dark, and unbearable during the cold season. Without an active HVAC system during the summer months, your house could turn into an intolerable sauna.

With a backup generator, your family remains comfortable in a well-lit house even when the power goes out for days. It’s often easy to ignore some of the simple conveniences and pleasures of living in an electrically powered house, but only until the power cuts out.

Power outages, especially those caused by faulty grid systems, are usually accompanied by destructive power surges and spikes. These are unpredictable fluctuations in the electrical parameters of the grid that can cause untold damages to electrical systems, including wiring and appliances. What’s more, surges and spike have been known to cause electrical fires in buildings.

Voltage spikes and surges are often very difficult to anticipate and protect against. Even with robust electrical safety equipment, you shouldn’t take your chances; disconnect your electrical system from the main grid once you notice any unusual behavior. Use a backup generator to supply safe electricity to your home instead of relying on an unstable and dangerous power supply.

A backup generator is a worthwhile investment in ensuring that your home is prepared for power blackouts. A standby generator should keep all your appliances running and your house safe even after a natural disaster.

This entry was posted in How To and tagged backup electric generator. Bookmark the permalink.