Home security – Is it Really Worth It?

Could you be the target for home intruders? We weigh in on the importance of having a home security system installed. 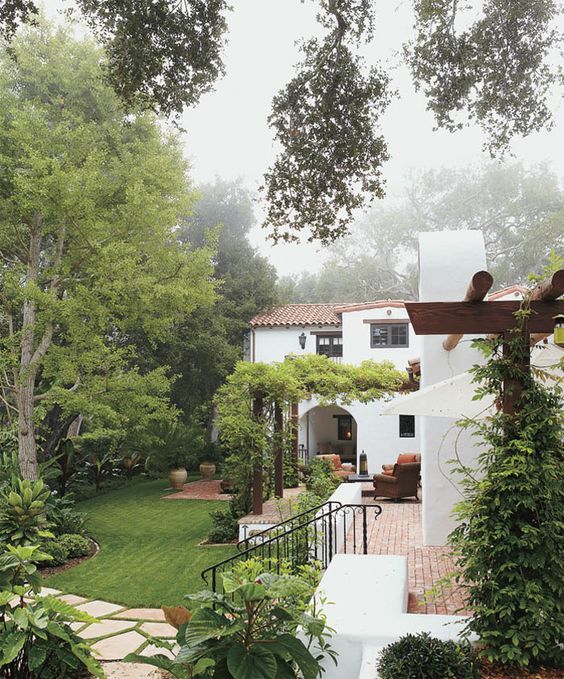 This is a topic that reoccurs constantly as people wonder if they really need professional help in fending off home invaders or robbers that might want to steal their belongings. It’s definitely something that falls under the “It won’t happen to me” category, as people don’t think they will be that unlucky as to have their homes invaded or robbed. Unfortunately, someone has to be “that person”, and because there are less home security systems installed than professionals would hope for, robberies still happen frequently.

However, what makes a home security system the correct solution when it comes to protecting what’s yours? We are going to attempt to prove the importance of home security by showing you a couple of statistics that have been recorded throughout the years. Hopefully, it will shine some light on the situation for you and make you more aware of the impending danger of home invasion. 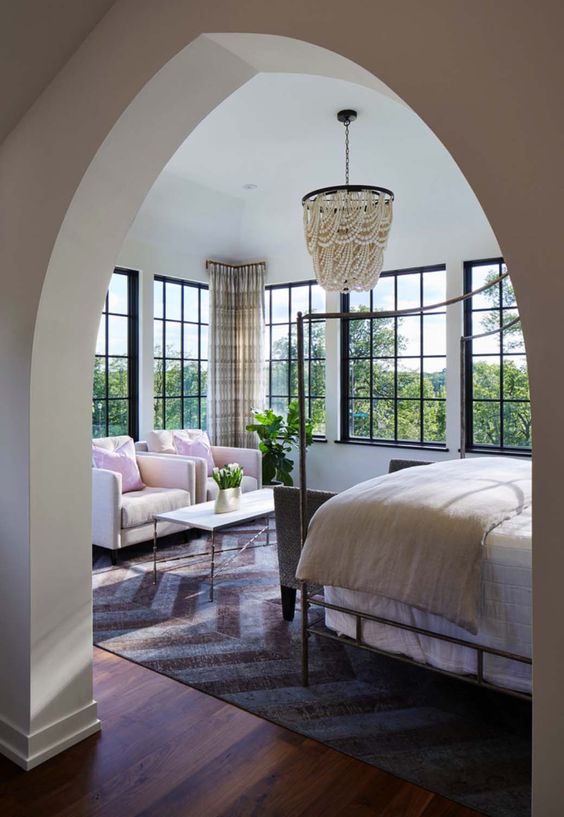 According to conducted studies, there is a break-in in less than 20 seconds from the last one that took place. That means that every 14 seconds, a house is being broken into. People that don’t have home security solutions certainly believe that the numbers are a lot less punishing than that.

Billions in damage in the USA Alone

Only in the United States, people are losing a total of over $4 billion in damages and stolen property due to home invasions and robberies. To be more precise, the exact figure would be $4.6 billion. You can only imagine what the numbers are at a worldwide scale, although no one wants to imagine such things. 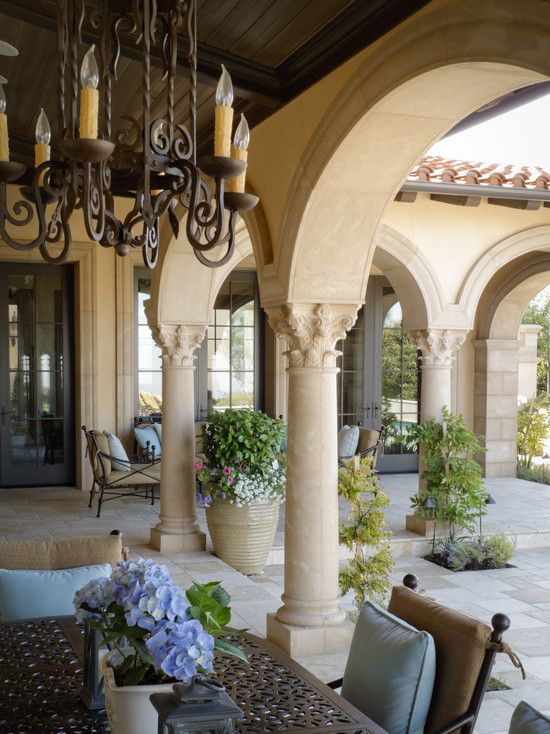 The studies show that out of all the break-ins, about 70% involve the usage of raw strength and brute force entry. This means that most of the home invasions that take place could be easily monitored as the brute force entry would immediately signal the break0in to the authorities. Too bad however that not nearly enough people are investing in home security solutions that would send that distress signal as soon as robbers would enter the home.

Whether they learned the trade from Hollywood movies or just practice, today’s thieves don’t waste a lot of time inside admiring your interior decorating once they’ve broken into your home. Studies show that in average they only spend a maximum of 12 minutes inside. This means that it’s very hard for neighbors or passersby to even notice that they’re there because usually they’re in and out before anyone catches them. This makes the necessity of video and photo recording paramount as it’s the only way get some information about what the robbers look like. 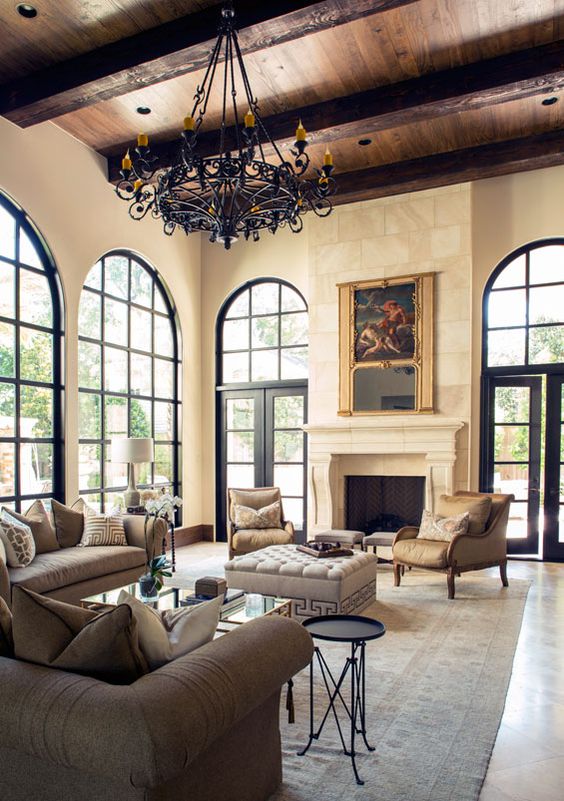 The most important thing to keep in mind is the fact that, according to studies, most home robbers are never caught. So for every robber that does get caught, imagine there are 3 or 4 more which are just waiting for an opportunity to get inside your home and rob your blind.

How Does Home Security Help?

Still on the fence wether you should put security cameras around your home? There are numerous ways in which a security system prevents damage and loss. Today’s security solutions come prepared to face all the modern tools that burglars have at their disposal, so you can expect a large variety of tools and features. Additionally, today’s systems come with additional means of protection such as fire alarms. Moreover, they are able to connect to mobile devices and give you the ability to always monitor your home, even when you’re not at home and enjoying a much deserved vacation somewhere far away.

This entry was posted in How To and tagged home security systems, protecting home from robbers. Bookmark the permalink.